Elizabeth hospital instead of being at school in Dayton. My brother and 2 sisters were there and Mom and Dad. We were on a high floor with a big window.

My grandmother was dying, in fact died that afternoon of the tornado. The sky was green and we all felt an eerie sensation. We knew something awful was happening.

My father was a landscape designer and had an appointment at the Arrowhead Complex in Xenia with someone to talk about designing their lawn. But because of his Mom dying, he of course cancelled. The home he was to go to was flattened to a bare slab. Glad he cancelled that apt. It turned out to be a blessing in disguise.

But we lost someone too that awful day! So sorry for others.


Since then I have survived 3 hurricanes. Would gladly trade for that anytime than go through a tornado!

Thank you for sharing your tornado story with us, Janet! Definitely a close call for your father! Still a sad day for your family but could have been worse indeed. He was at DM when it hit. My teacher made me stand up and read it to the class the next day and everyone including me was in tears. What an experience! April 3rd, It was a weird day. In the morning when I went to school, the sky was calm, no sign of any wind or clouds. As the day went on, I can remember I had already been in five of my classes.

It was now sixth period. The sun shone brightly and blinded my vision. Thin clouds began to cover the sky. It began to rain softly, then very hard! I struggled to get through the crowd in order to get to my next class on time. I went into the room and looked outside. It was hailing!

It was hailing so hard that you could hear it pounding upon the ground. 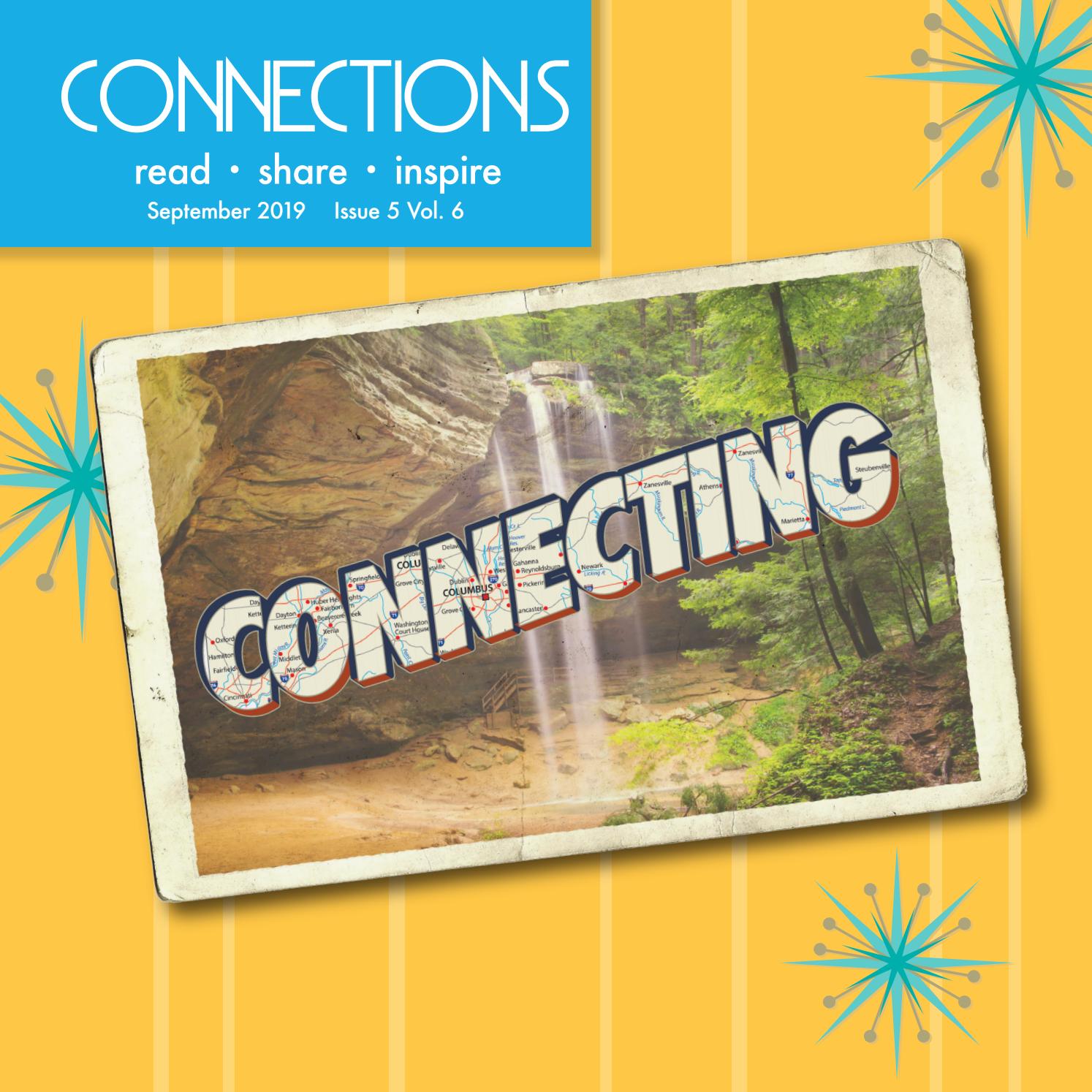 I walked into the house. Mom told me that had left word for me to clean up the attic. I had thrown the Christmas boxes up in it quite lazily. When I came down from the attic, tornado watches were being issued on the radio our county and many others. I got a glass of orange juice and sat down at the dining room table.


I turned around and looked out the back door. I saw it forming, a cluster of about six to eight tiny funnels. They were all high in the sky swirling furiously above the Arrowhead development. I see one!

Come here quick! She came to the back door thinking I was joking or something. I can believe! She called my sister, Tammy into the room. We were all standing at the back door panicking. That is if it were to hit, not really thinking it would. We went to the master bedroom in a rage not knowing what to do. We went to the bedroom window and stood there watching it form for about five to ten minutes.

It first formed into a very skinny funnel, somewhat like the familiar pictures you often see. It was splitting up into little funnels, and then going back into the skinny familiar tornado. I truly was terrified! It was something I had never seen before and never really thought much about, but it was a different story now. It was coming and there was no way of avoiding it. We finally saw it drill down onto the Windsor park development a development that was connected to ours.

It looked like birds were being pulled into it. It was really wood and debris flying about at mph. It was huge!

Gigantic, if the word is alright or proper to use. We lived in front of Warner Junior High School. There was a field in between Warner and Arrowood Elementary School. Roof tops, telephone poles and just everything! We were told previously by a TV repair man to get in the master bedroom by or under some heavy furniture.

We huddled up against the side of the bed shouting out to God. I thought it would never go over our house. It almost stood in one place and swirled through the house, ripping it into scattered memories. I heard my sister yelling out for my Mom and me. Oh God! It took five guys to get me out from under the rubble that was around me, under me, on top of me, everywhere!

It took them twenty to thirty minutes to get me out. When Mom got out from under the debris with the help of my sister, she smelled gas, and of course, so did I.

From the time she got out until I was freed, we thought the remainder of the house if there was any would blow up with me still trapped, unable to move an inch. The only thing I could see was the tile on the bedroom floor. They finally managed to pull me out from under the remains of what used to be a home, a home filled with love, that I thought would never be broken apart.

We have the love in our home now as much as we had in it before, possibly more, if such a think is possible. Terry G.